Pastor Fraser and JoAnne, along with their two children, Madisen and Jeffrey, have been attending CCF since June 1997.

After graduating from San Diego State University in 1989 and pursuing a career in business, Pastor Fraser sensed a call to ministry.  In 1993, that calling finally manifested into full-time ministry as the Venter’s served on the pastoral staff at Light and Life Free Methodist Church in Long Beach in various ministry positions.  In the summer of 1997, they were asked to lead Cucamonga Christian Fellowship.

JoAnne has worked in sales for over 25 years.  In addition to her full-time job, JoAnne enjoys fulfilling her calling to ministry with Fraser and oversees the prayer ministries of CCF.   Their greatest joy is worshipping Jesus, loving one another, and spending time with their awesome kids. 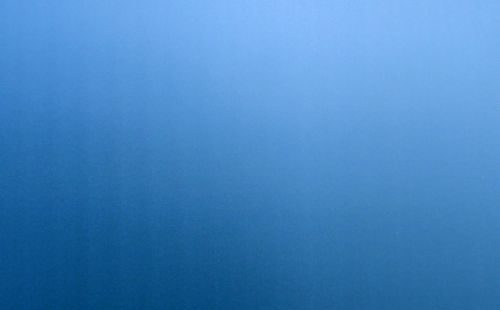 August 2018 In the past week we have heard, read, watch and cried as one of our dear partners in ministry ended his life. Although not part... 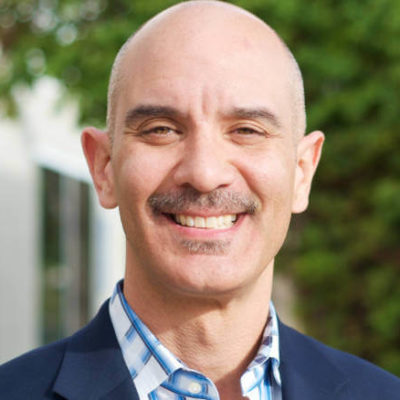